Standing in 12 acres of beautiful secluded gardens and woodland near Belfast, is Northern Irelandís most prestigious 5 star Culloden Hotel & Spa.

Originally built as a private dwelling in 1876 using stone from Scotland, the hotel has had a number of extensions added to it since being bought by Dr Billy Hastings in 1967. It was important, therefore, that the most recent extension in 2008 would not detract from the hand-cut stonework of the original building and to this end Craftstone was appointed as the supplier of reconstituted red sandstone for window surrounds some of which are curved, corner stones, coping, chimney caps and string course.

The end result is a magnificent extension which will further enhance the reputation of the hotel.

The Crozier Lounge is the most recent addition to the Culloden Hotel.

Again Craftstone were on hand to manufacture the recon stone features for the window and door surrounds required for the new extension. Russell Brothers Builders were the main contractor. 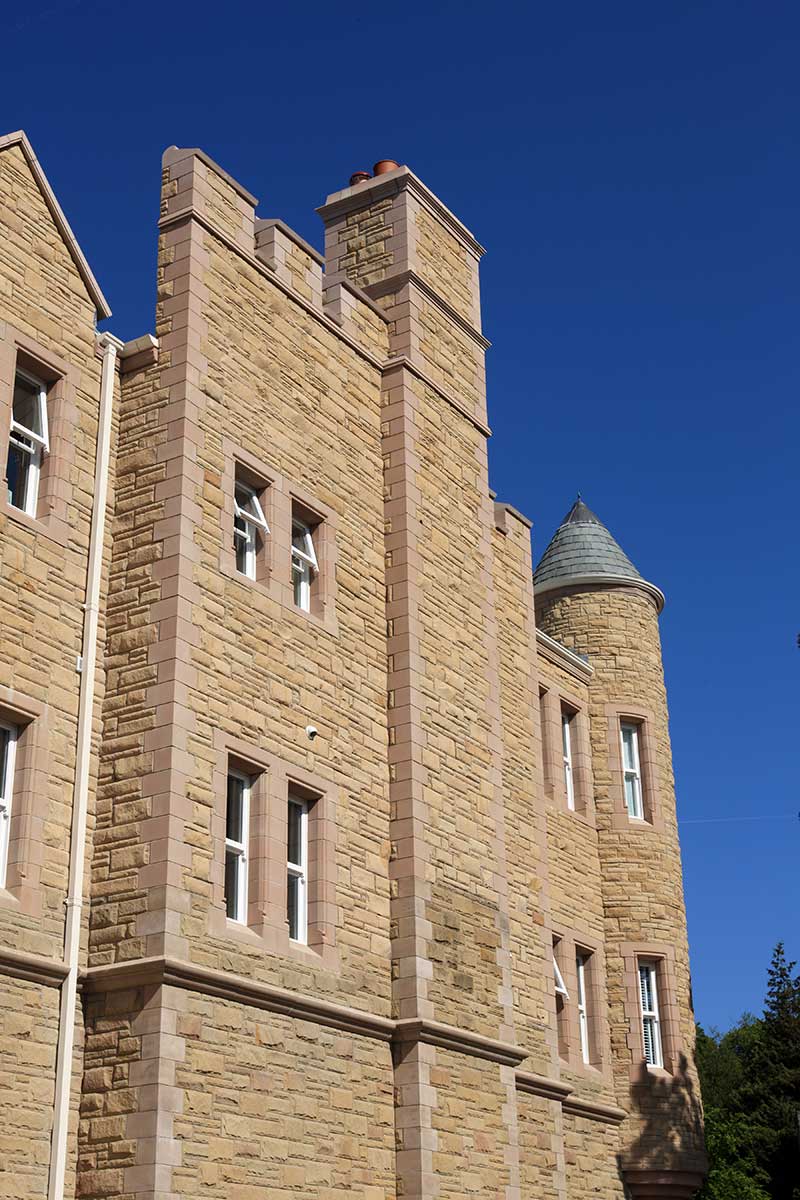 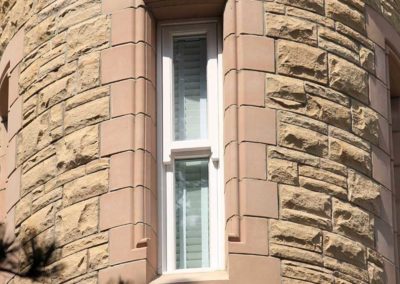 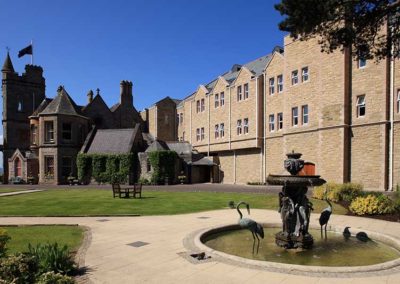 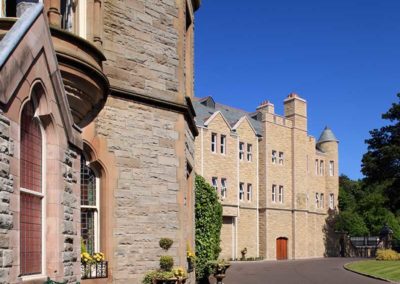 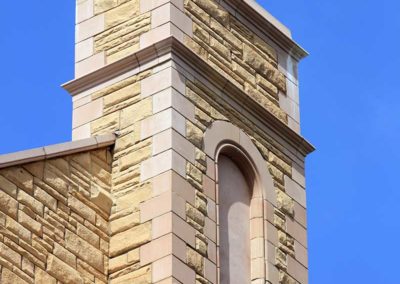 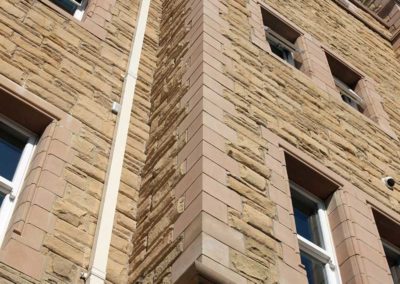 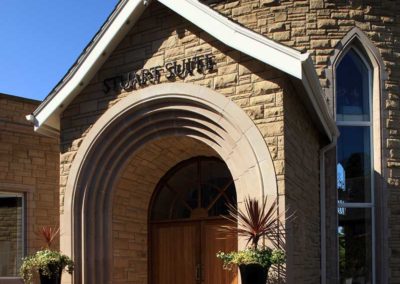 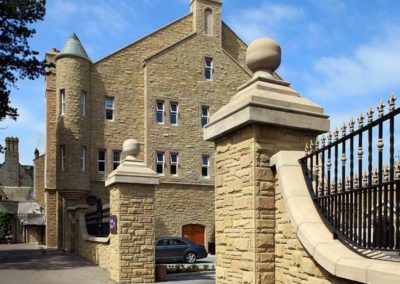 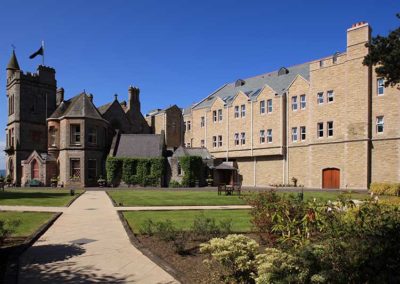 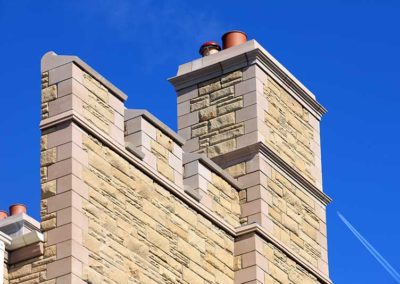 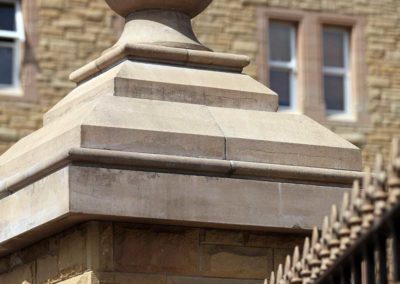 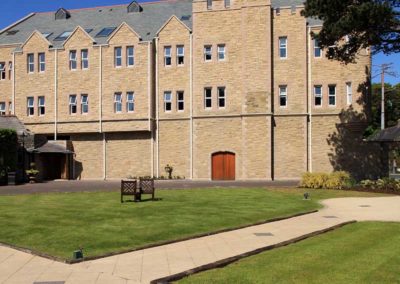 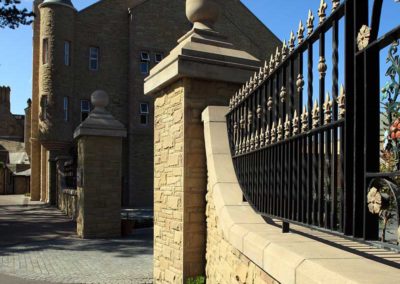 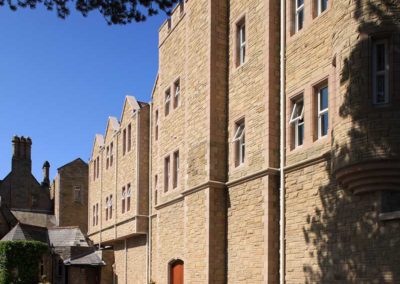 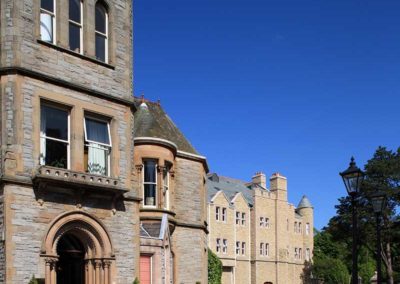 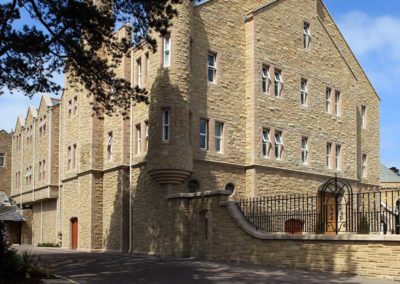 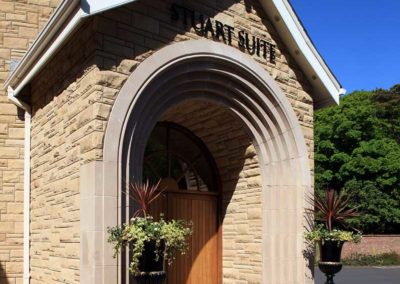 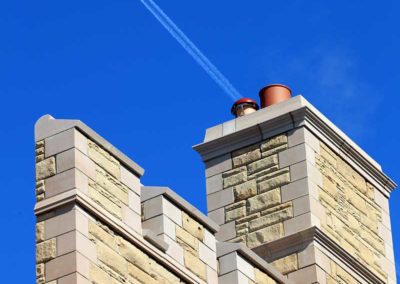 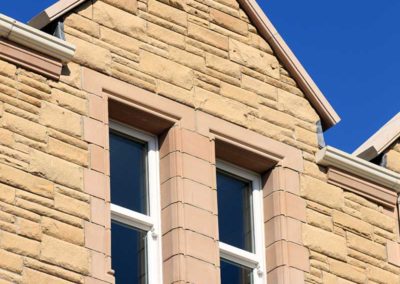 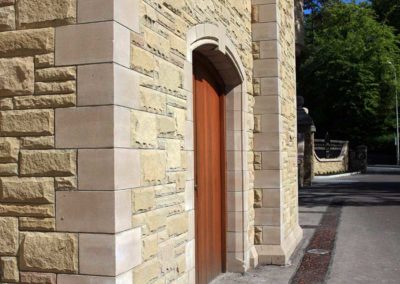 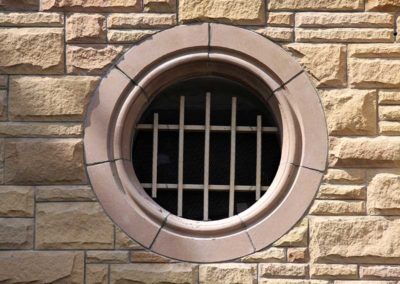 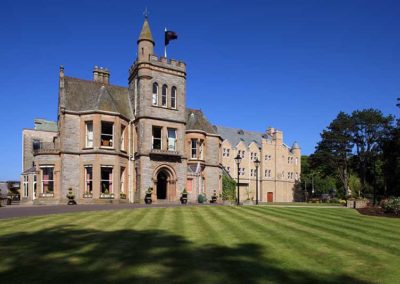 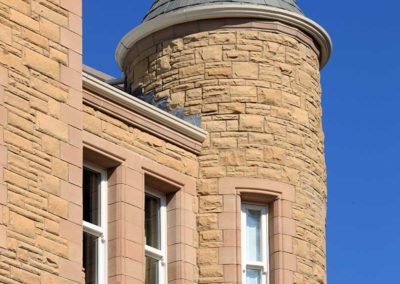 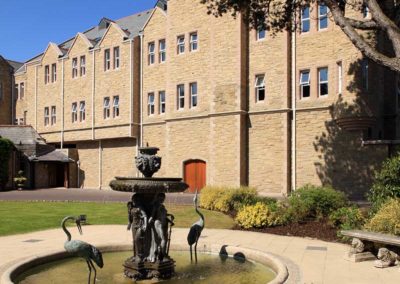 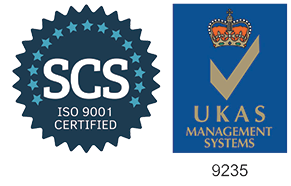